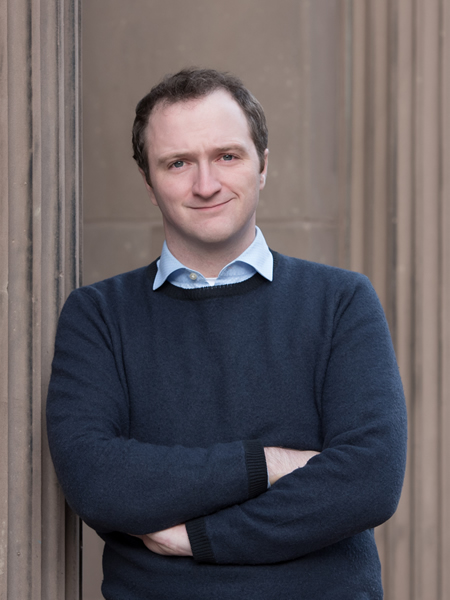 Ian was called to the New Brunswick Bar in 2016 after articling with one of Atlantic Canada’s largest law firms where he practiced extensively in insurance defence. Ian is further developing his practice, representing Ritch Williams and Richards’ clients in insurance defence matters in the Atlantic region.

Ian is returning to Halifax from New Brunswick where he developed a practice in insurance defence: including motor vehicle, professional and commercial general liability matters.  As a member of the New Brunswick bar, he has represented clients before the New Brunswick Court of Queen’s Bench and Provincial Court.

Outside of the office, Ian enjoys hiking with his dogs and road biking.  He has also invested his time as a director of the SPCA in his former home of Saint John, New Brunswick, and volunteers with the SPCA there and in Halifax as well.