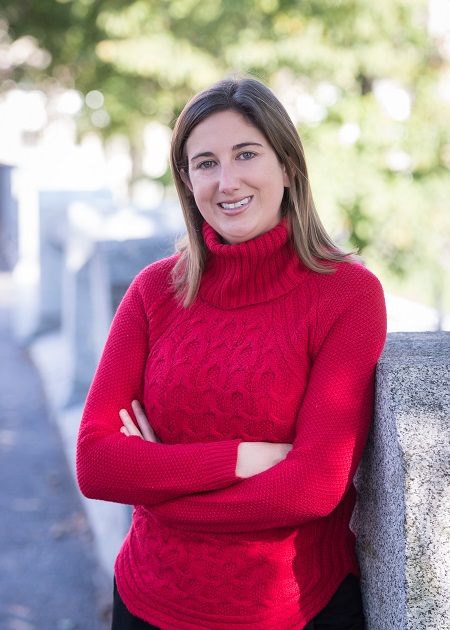 Courtney was called to the New Brunswick Bar in 2014 after articling with one of Atlantic Canada’s largest law firms where she continued to practice for a few years.   She joined Ritch Williams & Richards in 2016 after moving to Dartmouth.  Courtney’s practice is focused on insurance defence and subrogation matters in the Atlantic region.

Courtney lives in Dartmouth with her husband and daughter.  Outside of the office, she loves exploring the city’s restaurant scene, spending time with family, staying active, and travelling.